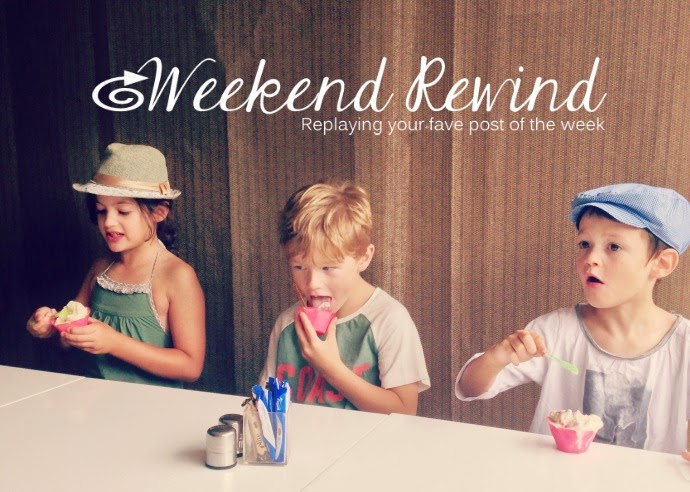 After my post yesterday about the Anti Bitch Revolution, I thought it would be a welcome change today to focus on something good that has happened lately.

Something so incredibly sweet that I literally sigh and smile the goofiest smile whenever I think about it.

Before the school holidays, my youngest son Flynn was like billions of other kids madly collecting the Woolworth's Dreamworks cards. We had been using the cards as bribes to get homework and chores done and his school teachers were even giving them out as rewards.

It was two days before school broke up for term, and Flynn needed only 3 more cards to complete his set.
He took his cards in to school to see if he could trade with some kids for those final three cards he needed.

Sadly, whilst he was at lunch someone pinched the cards. All of them. The lot.

Yep his spares and the rest of the collection were all gone.

Flynn was beyond gutted when he arrived home from school that day. The tears were flowing and I could barely make sense of what had happened between the sobs.

There was nothing I could say to make the situation any better. He just wanted his precious collectors cards back and that was the only thing that had a chance in hell of fixing the situation..... that and letting him go to town on the snack box.

Now this is the part that melts me...

That night I was telling my beautiful friend Tessa about what had happened to Flynn's card collection and she in turn told her two munchkins who also happen to be very special buddies of Flynn's, and bless those little cherubs - they were devastated for their mate.

Over the next week, Kitty and Harrington completely off their own back, set about collecting every single card for Flynn again. They hit up friends, and neighbours and Kitty even took the opportunity to bale up every single grown up at a Birthday party she was at and ask for their spare cards.

"Do you collect Woolworth's cards? she asked. "Well my friend Flynn.... yada yada yada" and she went on to tell the full sob story about Flynn's disappearing cards over and over again until EVERYone at that party knew who Flynn was. He was the kid with the stolen Dreamworks cards.

Well that precious little soul did not give up and almost a week to the day after Flynn's cards disappeared, Kitty arrived at our house and sweetly handed over a collectors book full to the brim with the collection of Woolworth's Dreamworks cards.

Those kids are a huge credit to their Mum and Dad. They may be mere munchkins, but they have hearts the size of giants. 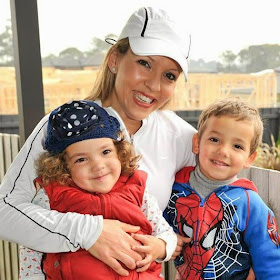 OK now on to this week's Weekend Rewind Blog Hopping Party and we have yet another awesome host joining us this week as we love the idea of your fabulous blogs spreading far and wide.

Now I doubt very much that this gorgeous gal needs any kind of introduction - Kelly from A Life Less Frantic. "Hi Kell!"

Kelly is just like Tessa's generous little munchkins... only about 3 foot taller. She too has a heart the size of China and is always so quick to support her fellow bloggers.

Please add Kelly to your list of pit stops as you make your way around visiting our other fabulous hosts Bron and Sonia along with some of the other bloggers in this week's link up.


Did you get sucked into collecting the Woolworth's cards again this time around? 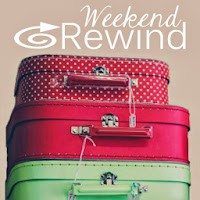 Link up your favourite post from the past week and then pop around and say hello to some of the other lovely linkers. The Weekend Rewind blog hopping party starts every Friday night at 8pm and links will close on Sunday night at midnight. Link up here or over on Bron's blog (Maxabella) or over at the other Sonia's blog (Sonia Styling). It does not matter where you link as your link will show up in all 3 places.