Cause I Am THE ENFORCER (Cringe) 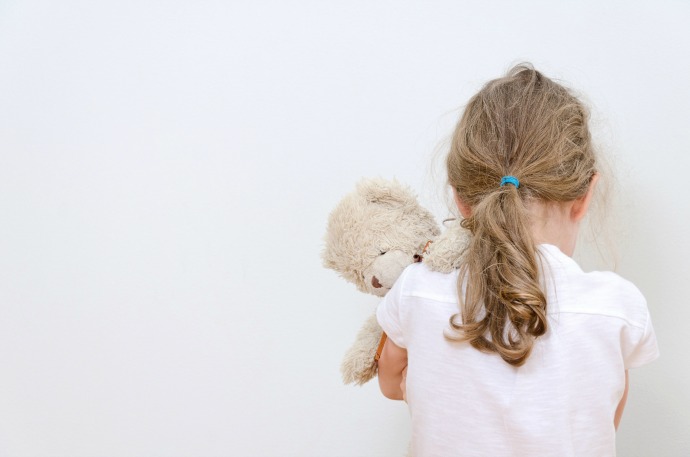 Can we just talk about punishment for a few minutes?

And by punishment I mean, what we attempt to do when our kids have pushed us so beyond our limits we bust a valve and mid meltdown (OUR meltdown) we throw out some kind of lame ass consequence that we know we have like maybe half a chance in hell of carrying through.

Clearly I am speaking from my experience here.

These past two weeks I have taken a stance people.

I have had enough of delivering empty threats and I have planted my feet firmly in the sand and held firm on what I have promised in the punishment department.

Oh but I have felt like such an asshole for it too.

After the foot through the wall incidence, my kids were the ones staring longingly out the window on Halloween night at all the witches and zombies and their overflowing buckets of sugar travelling up and down our street.

My kids were the ones unenthusiastically handing out treats at the front door for the lucky ghouls who didn't happen to be grounded that night.

My kids were the ones that every ghost and goblin had to practically pry the treat from their hands and make a run for it before the gifter yanked it back along with the rest of their collected stash.

My kids were the ones whose faces on Halloween (despite being unmasked) were scarier than any of the made up spooks that came to our door.

Yep, when that foot went through that wall, I delivered the mother of all punishments.... I cancelled Halloween.

More than that... I actually went through with it.

AND they were also grounded from going out to play for a whole week.

AND they had to hand over all their saved up pocket money to pay for the fixing of the wall.

AND they were not allowed to play their beloved summer soccer that week either.

And although I was proud of the fact that for once I actually carried through on my threatened punishment, it practically killed me to do so.

I think my kids have learned a good lesson from it... at least I hope they have. And I do know for certain that neither them nor I want to relive that experience again anytime soon.

So it brings me to my questions my fellow parents;


What kind of punishments do you hand out at your house?
Do you stick to carrying through with them or do you end up caving like I often (usually) do?
What is the biggest punishment you can remember receiving yourself as a kid?