Elf Espionage.. OR over 100 Elf On A Shelf Ideas. You Choose! 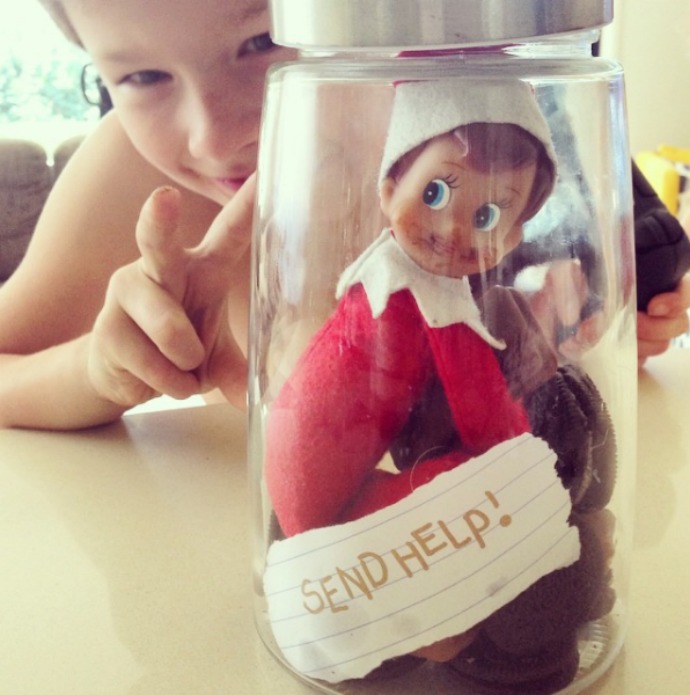 OK you guys, are you ready for the onslaught of Elf On The Shelves that are about to land on our shores? 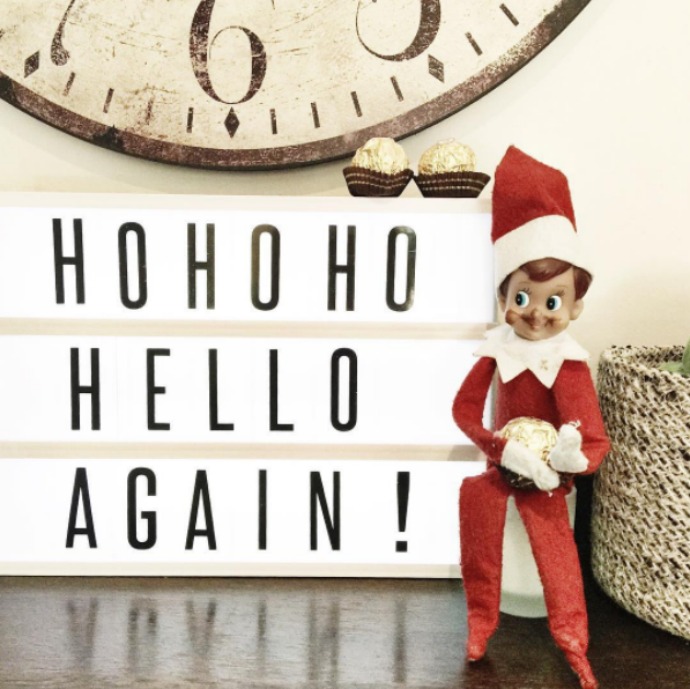 It literally feels like only a few weeks ago that I was waking up at ridiculous hours of the morning going "OH SHIT... the Elf!" and then dragging my sorry ass downstairs to put that once clean but now grubby elf into some kind of position that will delight my children when they wake.

It was fun at first.

But after nearly six years of it, it has practically become nightmare material.

No for reals, it actually IS nightmare material because anyone who wakes in the morning to the sounds of the children hunting for that damn elf who you forgot to reposition the night before... will KNOW the nightmare that I speak off... the early morning wailing "MUMMMMMM HE'S DEAD, ALFIE'S DEAD CAUSE HE HASN"T MOVED!!!!" 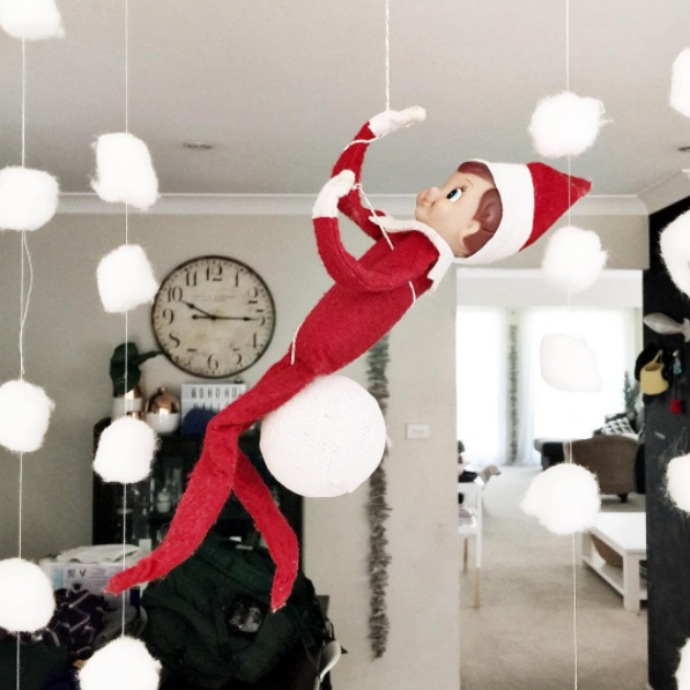 I kinda wish he was dead.

Oh OK, alright, I am probably being a bit harsh on the poor old fella.

Maybe let's just go for maimed... or better yet - he got sacked for breaking elf law #479 - one shall not drive a sleigh under the influence of eggnog.

He may or may not have been a victim of elf espionage.

Yep OK I am clutching at straws. Spare me. 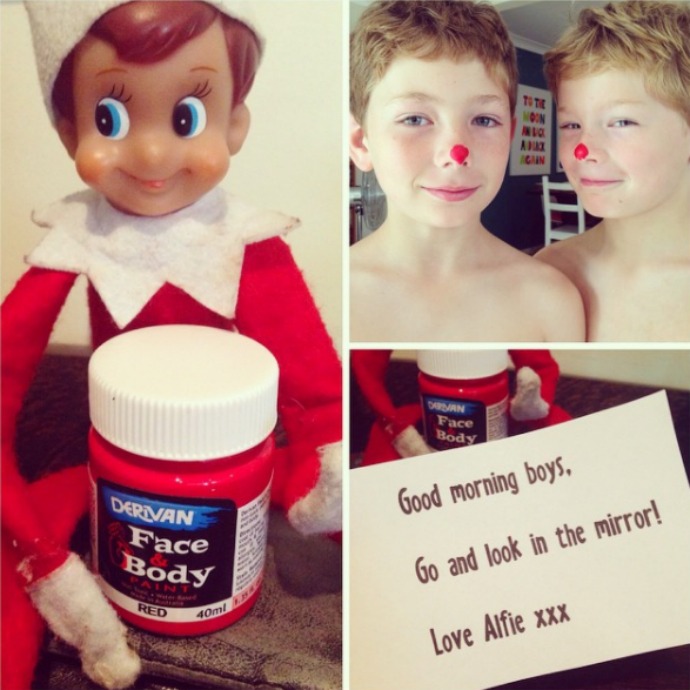 This year I have only one believer, so I intend on enlisting the help of the non believers in elf duty. Between the four of us, we only have to come up with 6 ideas each.

In case you are intending on starting the elf tradition for the first time this year... here are some links from some seasoned elf experts to help you think of enough ideas for the next 240 days (give or take for 10 years) that you will be obligated to position that elf.... as well as 25 excuses why your elf didn't move.

Alternatively... just make sure that elf gets lost on it's way to you.

Have you taken the Elf On A Shelf Oath?

The Truth Behind My Facade
Gratitude in Every Sense Of The Word
Ten Lists You Need In Your Life
New Moon, New Intentions and Some Spooky Shit
Time To Get My Butt Into Gear